Dr Kelly is a highly respected academic, with 25 years research experience and specialisations in Epidemiology and Population Health.

This is what made his pronouncements yesterday all the more extraordinary.

Clearly struggling, in our opinion, to contort his professional knowledge into Government-aligned messaging on hairdressers, it appeared as if yet another expert had been politically locked down by the Federal Government.

JOURNALIST: (Link) You're asking for physical distancing being put in place by the community and yet hairdressers are being asked to continue to do their work which is well and truly breaching that boundary.

Two very good points are made within these questions:

DR KELLY: (Link) So I'd firstly say no-one is being forced to work.

For hairdressing it's impossible to take those social distancing rules. You can't be [extends arm] that far away from someone if you're doing their hair. But there are things, and there are many things, and I've seen them myself in hairdressers and barbers around town here in Canberra that can be done very practically.

Having hand sanitiser at the door, making sure people wash their hands before they come in. Insisting that people that are sick don't come. Stay at home. For people that are actually hairdressers themselves.

If you are sick with the symptoms of COVID you stay at home. And then hygiene practices in the actual barbers and hairdressers can of course be improved, and we are really asking people to do that at this time.

Instead of resolving the contradiction between social distancing and haircuts (an impossibility), Kelly says just avoid it: hey, no-one is forcing you to work!

If you want to live the contradiction? Well – that's on you. But there are things that can be done. Many things. Things which he has, in fact, seen: hand sanitiser, hand washing, the absence of sick customers.

Yes, this is the health advice of a specialist in epidemiology to a close-contact profession.

About dealing with a highly infectious disease.

During a global pandemic.

(Pause and let that sink in for a minute.)

JOURNALIST: (Link) But you said yourself that they would be infectious  before they had symptoms so how could they possibly know? Why should this profession continue right now under these conditions looking at the curve and you're raising all these concerns about other industries?

DR KELLY: (Link) Yeah so no-one's being forced to go to work. I'll say that for sure.

Kelly seems at great pains to stress people don't have to go to work. Almost as if he wants to advise you in a personal capacity to "put the scissors down, go home, and put your feet up".

DR KELLY: (Link) In terms of the asymptomatic carriage that may lead to people being infected. Yes, that is potentially an issue. But overwhelmingly – and I'm absolutely certain about this – it's people that have the infection and are infectious in those first few days of coughing and sneezing – they are the most infectious people.

We see a surprising, brief admission that asymptomatic carriers are a health issue, quickly followed by (in our opinion) a reversion to a political capacity: a reliance on weak justification for the Federal Government's position on hairdressers.

Dr Kelly misleads us, unintentionally or not, by shifting the focus quickly to the higher contagiousness of symptomatic carriers, when what matters from both a public healthy policy and personal risk perspective is the probability of transmission by asymptomatic carriers.

And one of the defining aspects of COVID-19 is its asymptomatic transmission potential. Dr Kelly likely read the paper Substantial undocumented infection facilitates the rapid dissemination of novel coronavirus before you were aware of it.

Even if you were aware of it, you probably just read the write-up in New Scientist. It reported that the referenced study found that while 'undocumented' cases (asymptomatic or mild symptoms) were only 55% as contagious as people with symptoms, they were still the source of 79% of further infections.

Asymptomatic carriers are a significant source of community transmission, and if you encourage them to go for hair appointments (whether 30 minutes or 3 hours) you set the scene for a potential major community outbreak (the hairdresser of course has a higher probability of becoming the super-spreader).

The moral and ethical question also arises in relation to Kelly's unfortunate tendency to lead us down an academic dead-end: does it matter to someone whether they died from community transmission of a less infectious case of coronavirus?

DR KELLY: (Link) We can't stop this completely unless we all stay at home and the lights go out and no-one has anything to eat. So we have to have some sort of sense of what we can and should do there – of minimising as much as possible what can be done to stop the spread.

If you needed any further evidence of how far Dr Kelly has drifted from any semblance professional clarity and logical reason, here it is.

Extreme, baseless fear-mongering about blackouts and starvation, presumably in support of a political message that dramatic lockdown action is unrealistic.

This is the stuff of politicians, not medical experts, surely?

To round out the evidence on politically-driven considerations, let's turn finally to Dr Kelly's appearance overnight on the 7.30 Report (Thursday 26/3/2020 at 11:45).

LEIGH SALES: Why was the half-hour advice given about hairdressers and then changed so soon after. How does that square with the assurance that all the restrictions follow expert medical advice?

Dr Kelly proceeds to evade the question by listing the hairdresser half-measures he outlined in his earlier press conference, prompting Sales to double-down:

LEIGH SALES: But you're not answering the actual question which is regarding how the rule can be changed from one day to the next if the restrictions are based on the medical advice.

DR KELLY: Oh look the advice we give goes to the cabinet. The cabinet have their discussions. I'm not privy to how those discussions went on either the first night or the second one. Ah, things are changing every day in relation to this virus and that was one of the things that was changed today.

Kelly – in a position to state whether the supplied advice had changed – opts to continue the deflection, giving a non-answer about lack of involvement in cabinet discussions.

This evasiveness only serves to further highlight how so much of the advice that filters through to the Australian public appears to be constantly pre-occupied with providing weak political cover to an increasingly shambolic, irrational and confusing Federal Government response.

We're seeing many prominent Australians beginning to break ranks with the Australian Government's 'go slower' approach to this global health crisis, demanding an immediate change to policy. It should give 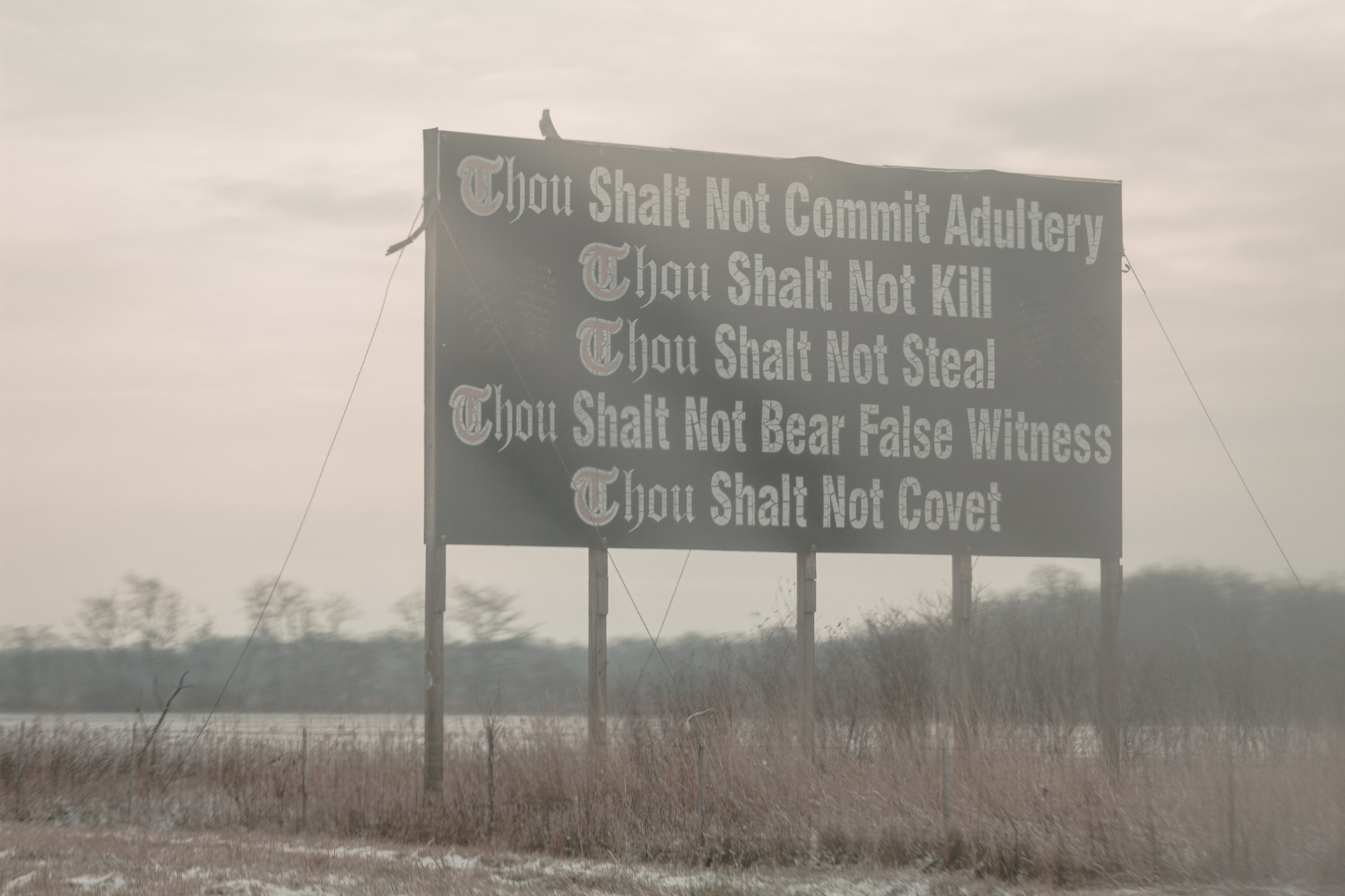 Many Australians have been unnecessarily confused by the clear messaging of the Prime Minister during this crisis. We're here to clear things up. If you have more suggestions to add,